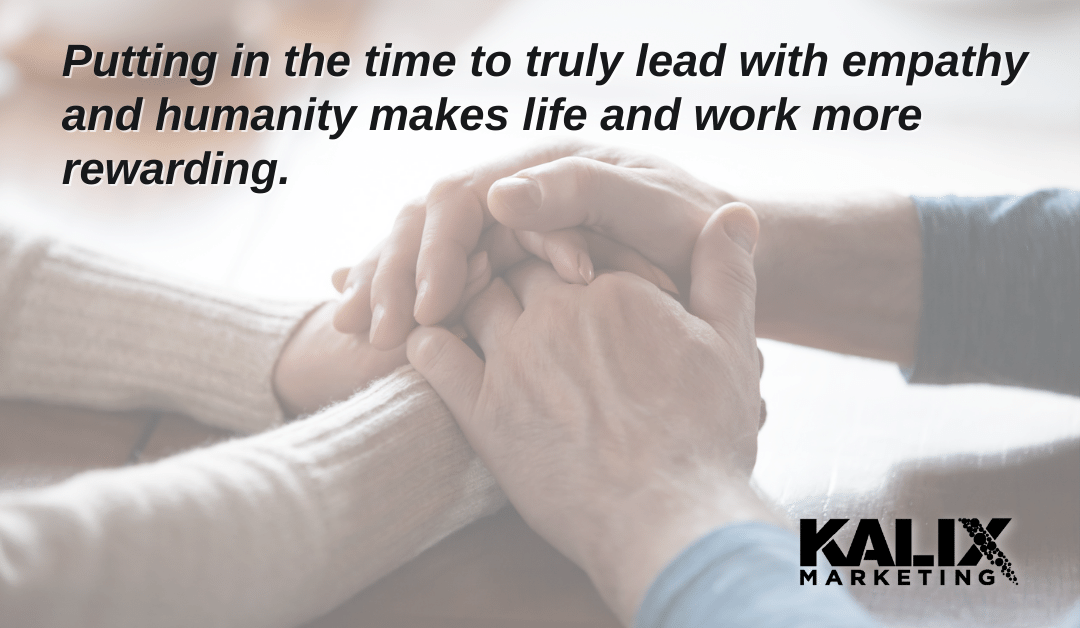 In my early 20s, I moved East from Tucson, Arizona, where I grew up. I knew that one day, I would have both the privilege and honor of flying between Baltimore and Tucson to visit a sick parent. That became my reality last year during my father’s illness.

His health had been declining for a while, but when I saw him for Passover in March 2021 – the first time I’d visited since COVID – he was fine. A month later, my mother called to say that he was in the hospital and I flew immediately to Tucson (with no direct flight from Baltimore). The hospital gave him a week or two to live.

I ended up making eight more unplanned trips to Tucson over the next six and half months to visit my parents. After the hospital, where he rallied, he went to a rehab center and, finally, to assisted living. My father, Rabbi Arthur Oleisky (May his memory be for a blessing) died in October at age 86.

The leadership lessons from his life – he led a large congregation for several decades – are many. He taught me a lot over the years that I use to run Kalix Marketing, lessons that have parallels for school leaders, especially for heads of school.

This year underscored for me the critical leadership lesson that life is about family, friends and experiences, and, yes, doing good, important work. But work shouldn’t be the most important thing we do. I also re-learned my father’s most important lesson to me – that putting in the time to truly lead with empathy and humanity makes life and work more rewarding.

Showing Up for Your Communities

My dad was a pulpit Rabbi for 32 years. That meant that our home phone rang sometimes in the middle of the night. A member of the congregation would have a crisis and wanted the rabbi at their side in the hospital or at their home. My father always answered and always went. He knew that showing up for the people who counted on him was the singular most important thing in life.

Once, my parents were on a trip to Israel. The phone rang at 1 a.m. When I answered it, a woman explained that her husband was having brain surgery and that she wanted the rabbi to say a prayer. I could’ve said that my dad was traveling and hung up. But I had watched him handle unexpected calls many times. I told her that my father was in Israel but that I would say a prayer and would pass on the message so he could continue to pray for them.

My dad taught me that, as a leader, if you are not showing people that you really care about their needs, they are not going to follow you. Heads of school, like clergy, are always on call. Something can happen on the athletic field in the evening or in a dorm early Sunday morning. Heads need to address that.

They also need to show up consistently, not just in a crisis. I wrote about this in early 2021.

The pandemic, of course, erased any guardrails that may have existed for heads of school between work and personal life. Heads were constantly on call with strategy sessions late in the evening or early morning before school started. Everything was infinitely harder, but empathetic leaders knew that their community was navigating uncertainty, stress and anxiety. And that showing up made all the difference.

After my father died, I spent a full week sitting shiva with my mom and our immediate and extended family in Tucson. Shiva, which lasts for seven days, is a mourning period that children, siblings, parents and spouses of the deceased have a religious obligation to observe. It provides a time for spiritual and emotional healing, where mourners join together.

According to Jewish custom, a person sitting shiva cannot do any work. No meetings, no calls, no texts about work. This wasn’t easy. Leading Kalix Marketing and serving our school clients mean making the time and responding to whatever our clients (and my great team) needs.

Heads of school understand how challenging it is to spend significant chunks of time away from their school, especially when it’s not planned. The leadership lesson I learned that week brought me back to previous unplanned trip to Tucson in 2015.

On September 13, 2015, my father called to tell me that my younger brother, Michael (May his memory be for a blessing) had been murdered in Tucson. I flew immediately to Tucson and was joined later in the week by my family, where I spent a week plus, helping my parents plan his funeral, meeting with the police, writing his eulogy and then sitting shiva.

All work stopped for me in what was a surreal experience (as was the subsequent trial). In Tucson, I was able to surround my parents with love and see their congregation and community reach out with equal support.

I also experienced what happens when you work with exceptionally talented people. I went off-the-grid and my Kalix team continued on. Effective leadership means surrounding yourself with talented people, sharing the mission and vision for your work, giving them clear expectations and a budget, and then getting out of the way. This takes trust.

The Enduring Lesson of Empathetic Leadership

My father and how he died taught me a lot. I learned that the work must get done and done well, but family and community come first. But how he lived taught me much more.

He was an active practitioner of empathetic leadership. He was an amazing listener, wonderful storyteller and most importantly, he taught me that everyone deserves respect and kindness regardless of rank or privilege. Leadership without empathy is ineffective.

With a wonderful mix of faith and empathy, he understood that we live in a world beset with a wide range of challenges that at times seem almost insurmountable. But he knew that treating everyone with respect and dignity was the answer – and time was the tool to accomplish that.

Leaders need to take the time to listen to those around us. No idea, thought or perspective should be dismissed out of hand. Each deserves to be heard whether we agree with the concept or not. If we can all become better listeners, our respective communities will be the better for it.

He continues to teach me about the value of one of a leader’s most precious resources: time. Judaism has a beautiful custom and requirement, that for the first year after a loved one’s death, the children of the deceased attend a daily service to recite the Jewish prayer for mourning, the Kaddish. While Zoom services certainly make this easier, it is still a time commitment. I’ve been saying Kaddish daily for my Dad since October, as I know he would want me to do so. Toward the end of each service, when it comes time to say the Kaddish, I always think about my father. Some days are easier than others. It reminds me that our time on this earth is not infinite, and we must make the most of what we choose to do in life.

When I look in the mirror each morning, I’m proud to see the outlines of my father’s face. His memory encourages me to continue to do good in the world and find ways both large and small to make a meaningful difference in my work and in life. Dad, I love you and miss you dearly. 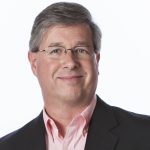